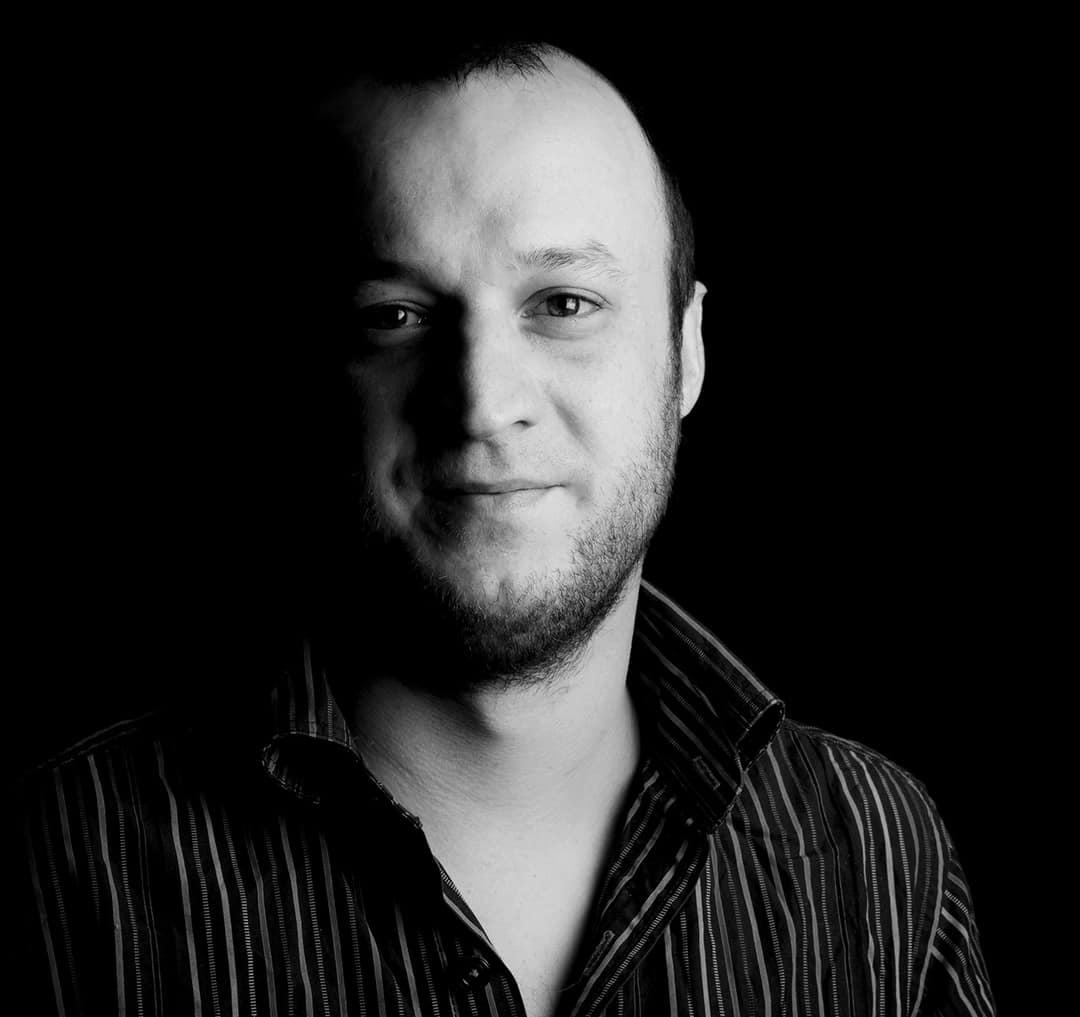 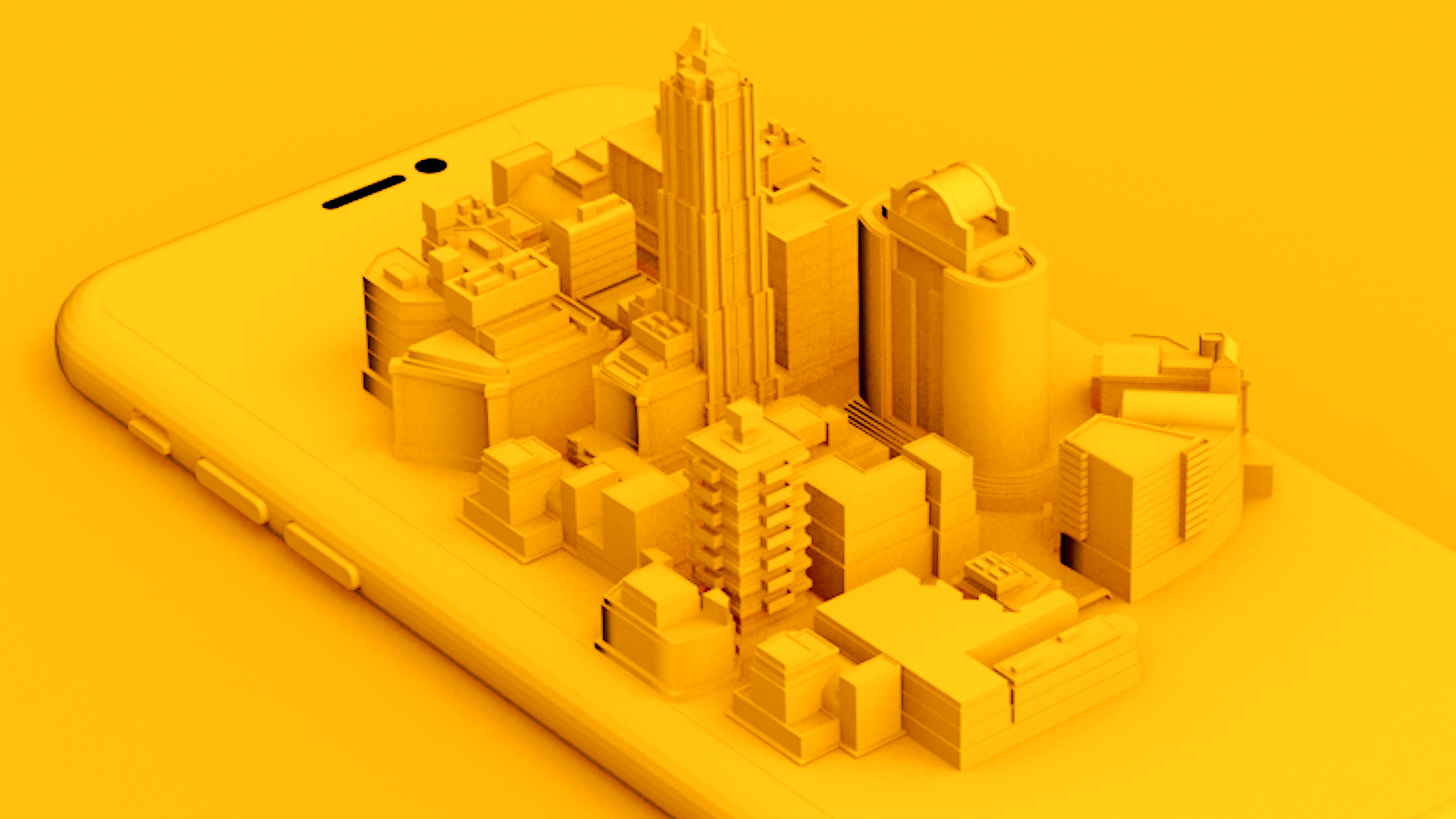 Paradigm shifts, the ‘next big thing’, world-changing, disruptive, next-generation, XYZ 2.0… superlatives are at home when it comes to digital technology. So, it’s not surprising that most people roll their eyes at the introduction of the next tech game-changer.

With the gift of hindsight, we can see which emerging technologies were worth the hype over the last few decades – but they’re few and far between. The home PC, and in turn the laptop, the internet, and the smartphone: for the general consumer, these are the few revolutionary technologies that have truly impacted the way we live, work, shop and socialise, paving the way for smaller evolutionary trends which dictate our behaviour.

But is it really possible to make predictions on the next big shift in tech?

Well, hold your eye-rolling for now. Because it’s likely already staring most of us in the face.

When reality isn’t enough, augment it

Virtual reality (VR) has the Ronseal factor: it’s a self-contained digital ‘reality’ which you can digitally interact with.

VR has been around since the late 70’s. The most commonly cited first incidence of its use is from NASA, when their artist-in-residence David Em created the first virtually navigable digital world. But today you’re more likely to find it used for a video game or perhaps a training simulation.

Augmented Reality (AR) is slightly different. Instead of being self-contained, AR superimposes virtual elements onto the real world: it augments our physical reality.

You’ll most often find AR used on smartphones and tablets, making use of the device’s camera. Those social media filters which give you dog ears or a drastic makeover? They’re a form of augmented reality. And ‘Pokémon Go’ uses AR too. Scan the QR code and point your phone at the image below to see a live example:

AR isn’t new, but it is being used in increasingly novel ways – and no, we don’t mean the new filters which make you look like an attractively chiselled supermodel.

AR has potential because while VR removes you from the real world, AR supplements your experience with reality – and can actually increase your engagement with the real world.

Imagine, for example, your VR headset didn’t block off your view of the real world. Instead, it’s a set of glasses, much like a normal set of eyeglasses, but provided a digital overlay of useful information. As a construction worker, you could look at a site and immediately be presented with spatial calculations which could help you cut materials to size without needing a measuring tape. As a surgeon, you’d be able to see your patients’ vitals in front of you, without even turning your head. As a consumer, you’d be presented with information about the materials which make up the clothing you’re about to buy.

All these are real examples – albeit mostly in their infancy. But they have incredible potential to become true game-changers with the right thinking, creativity and application.

Through a combination of enhanced engagement and the presentation of useful information, AR’s possibilities are limitless.

The state of AR today

We could go on about the complexities, challenges and intricacies of AR, but instead we’ll keep it snappy, as you’re busy holding down the fort in the real world.

Instead, let’s do a quick summary of AR today:

·    AR won’t replace computers
‍
While AR may displace some computers, there’s merit keeping most of them. For example, while some companies have experimented with the addition of an AR dashboard in (mostly luxury) cars, this is unlikely to become the reality for the general public – who needs another distraction while trying to navigate rush-hour traffic? A satnav is plenty enough.

AR isn’t owned by Apple, Android or Microsoft: its technology can be used in combination with any of the Big Three (and any other brand, for that matter) as long as the device itself is compatible.

•     AR is still in its discovery phase
‍
While we’re already using AR on smartphones, this is unlikely to be its final form – the screens simply aren’t big enough for us to appreciate its full potential. There’s so much scope for AR to play with all our senses: haptic feedback (pressure sensing) could be used for us to more accurately ‘interact’ with virtual elements; eye-tracking could ensure whatever information we need in our peripheral remains in constant view; geo-location and movement tracking can even further blur the lines between the physical and digital. In all likelihood, the vehicle for delivering AR experiences will depend on its context and use case – and that’s really exciting.

•     AR could see new tech behemoths emerge
‍
The companies who use AR to its full advantage could well usurp many of the larger, well-established players who ignore it. This may seem overzealous, but in 2000, who could have guessed where Microsoft, IBM, or even Facebook would be today?

The future’s bright (and it’s not just an overlay)

If technology’s history has taught us anything, it’s that when a new piece of revolutionary technology comes along, it’s true magic is revealed when it collides with culture. It’s the crucial intersection between technology and the arts which offers the most potential.

Right now, the first wave of AR applications sit in two camps: utilitarian or ‘just for fun’. What we’re seeing today is not dissimilar to the very beginnings of an App Store.

The next wave will come when vehicles for delivering AR experiences gain traction, such as the AR glasses we mentioned above (Snapchat, in fact, launched ‘Spectacles’ as far back as 2016). Not only will we see utilitarian use cases strengthen, we’ll also see AR branch out into new markets.

From seeing how much fuel your car has left just by looking at it, or receiving real-time walking directions without ever having to look down at your screen; from your phone notifications appearing in your periphery, to shopping for new clothes seamlessly without ever having to try them on, thanks to a new AR mirror that superimposes new styles onto your live reflection.

These new applications will go beyond making life more convenient: they’ll start to build the standards behind the tech, and ignite discussions about how our technologies ‘talk’ to each other.

As for the third wave… That comes down to data.

Now is the perfect time for brands to get ahead of the game when it comes to using AR in ways that will truly inspire and engage their audiences.

There are limitless opportunities. Why not contact us today at marketing@proctors.co.uk to discuss your goals with our team. 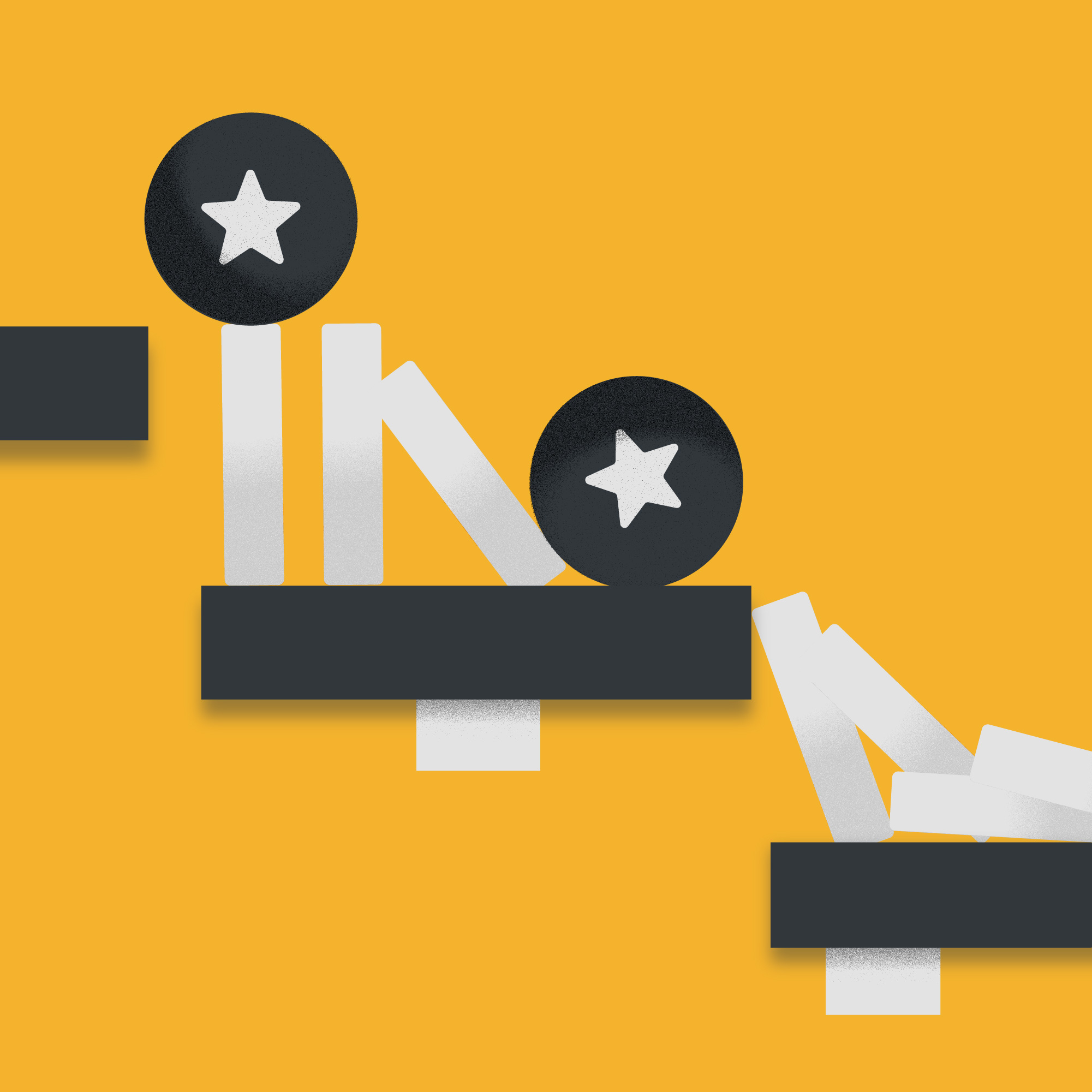 He’s a celebrity – get him into our campaign 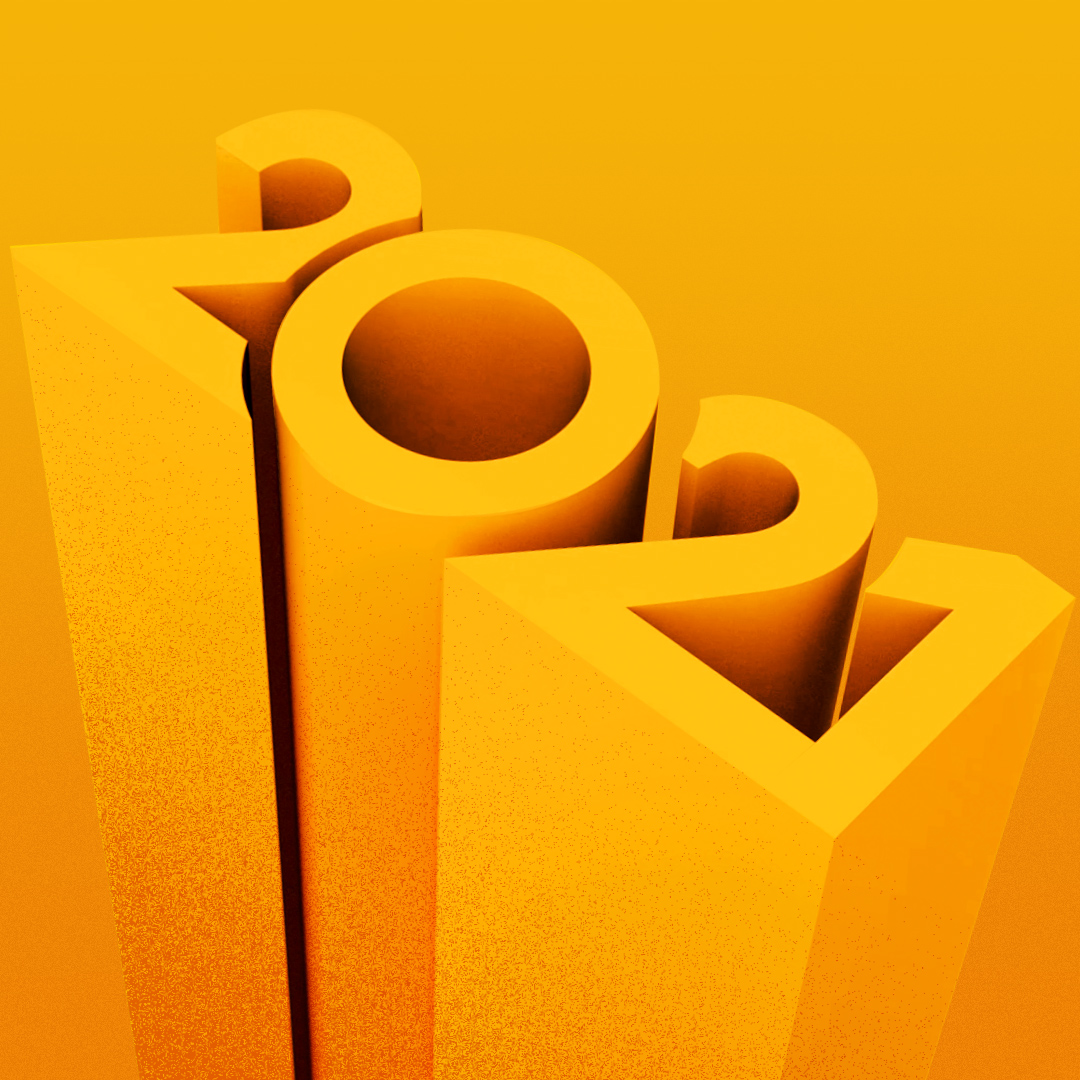 Marketing and tech ones to watch in 2021: Part two 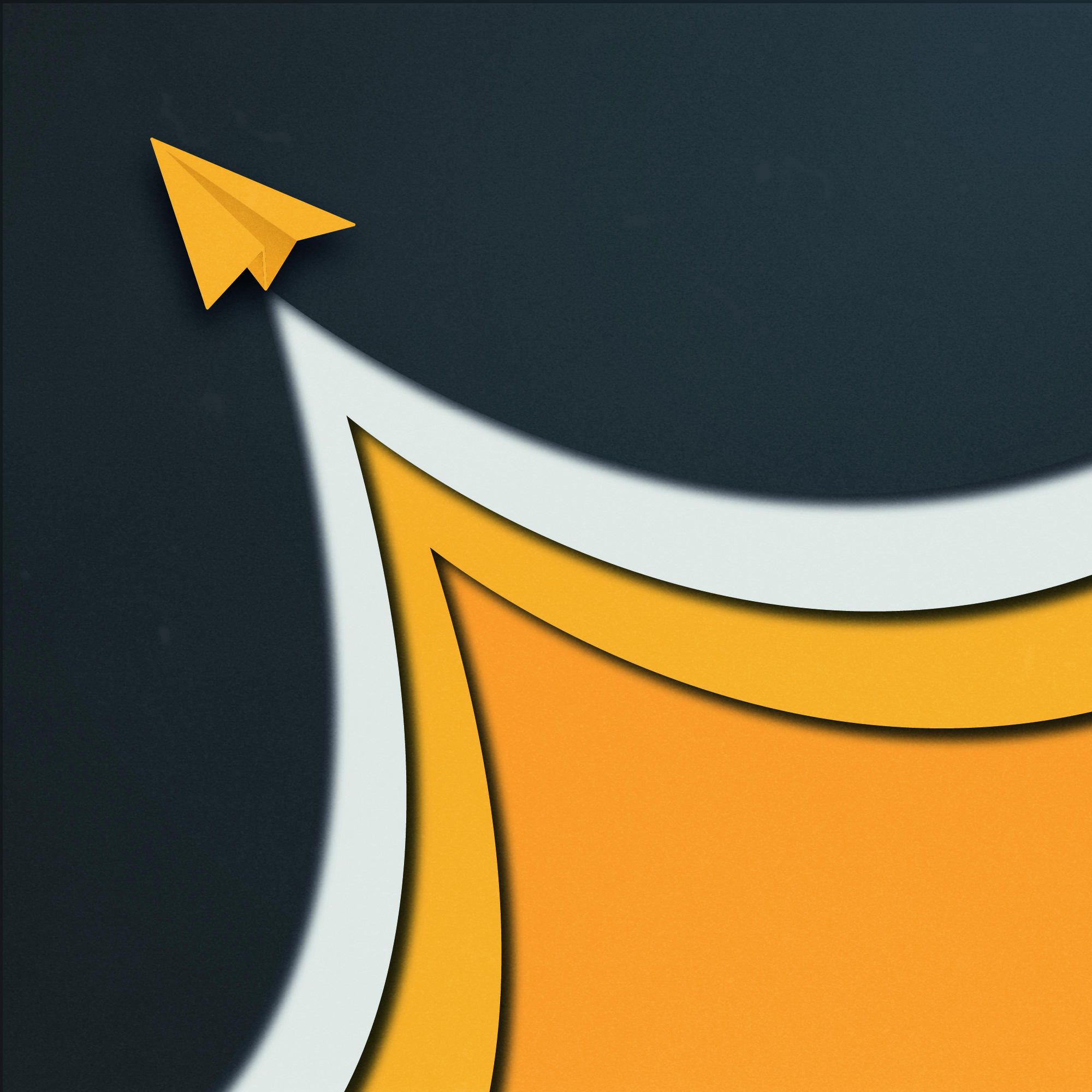