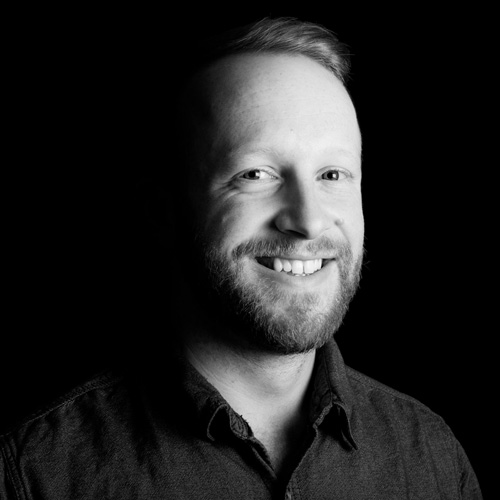 20 years of heritage: Sharing decades of achievements in an engaging report and animation 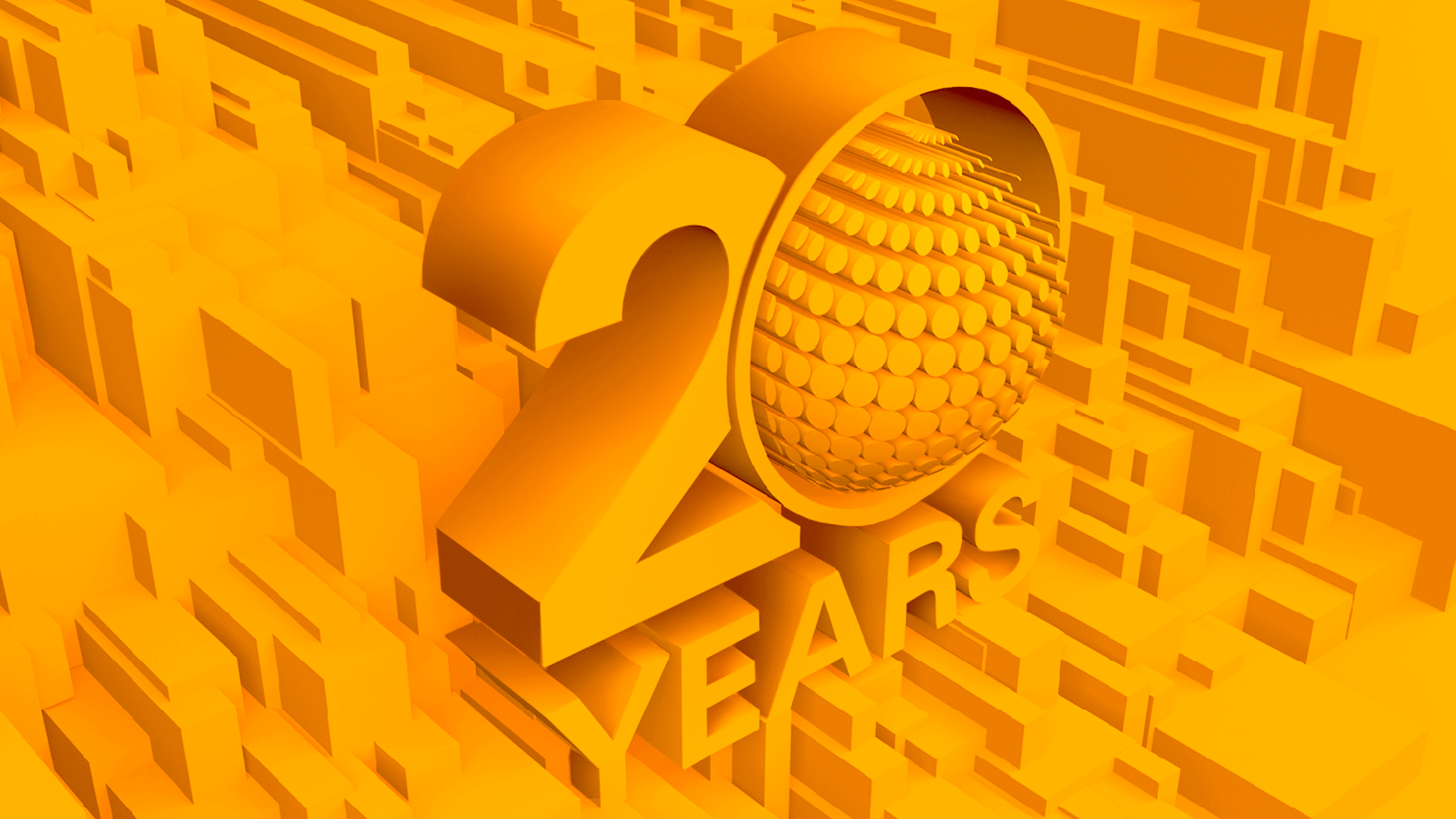 In our 40 years at P+S, we’ve been lucky enough to work for businesses across the world. Along the way, we’ve built many long-lasting relationships with clients, created award-winning work for their projects – and, of course, collected plenty of stories to tell.

But how can you possibly sum up entire decades of history, experience, stories and impact in one clear, shareable format?

This is exactly what the Islamic Corporation for the Development of the Private Sector (ICD) asked us to do.

ICD are a multilateral financial institution with a developmental mandate, and are members of the Islamic Development Bank (IsDB) Group. Founded in November 1999, ICD’s mission has remained the same ever since: to support the economic development of the private sector within its 55 member countries.

Each year, ICD creates an Annual Report, not only to provide transparency over their finances – $4 billion USD of capital to date – but to share the successes and challenges they’ve faced throughout the year.

2019 marked ICD’s 20th Anniversary. And to commemorate this milestone, they commissioned P+S to design their Annual Report in a way which would tell the story of their achievements.

But the scope of those achievements is so varied: from creating new jobs, to diversifying the energy mix of an entire country, developing the Islamic Finance market, and empowering female business-owners with new knowledge and training. So how do you create one cohesive report?

20 years of stories in one impactful report

ICD are an organisation who work for good. Among their many goals are positive contributions not only to the economy, but to society. They work towards achieving a number of the United Nations’ Sustainable Development Goals (SDGs), including the elimination of poverty, access to energy for all, supporting the development of sustainable energy and boosting equality.

The result is the creation of a better, fairer world for everyone. Not only in ICD’s member countries, and not only today. The team at ICD are building a better future for Muslim communities across the world, by supporting one project at a time.

And so, we united every element of their report with one concept: 20 years is ICD’s heritage. Building the future is their legacy.

We gave the entire 100-page report a clear narrative. We began with ICD’s history, and progressed to tell the stories of ICD’s success. Each chapter was named in line with the 20 years of heritage theme, whilst celebrating each of ICD’s most impressive accolades.

Above all, we maintained ICD’s focus on people. The lives they have changed, and will continue to impact moving forward, as they build more opportunities for all.

Beautifully designed creative with its own story

ICD intended to distribute the report to key stakeholders at their 20th Annual Meeting. And with such a copy-heavy document, we wanted to ensure it would receive all the engagement it deserved. Plus, we knew this commemorative report needed to look as physically special as its content reflected.

We created a completely new logo based on ICD’s commitment to the SDGs and the celebration of 20 years of history. We kept the familiar elements of their brand – their iconic circular graphic language, and brand colours – along with the integration of new elements. Each spread of the report was laid out beautifully, with impactful headlines, pull-out statistics and quotes, alongside imagery which reflected the scale of ICD’s work.

And that wasn’t all. Alongside this report, our skilled animators created a film which highlighted ICD’s most significant milestones over the last two decades. This short, digestible animation covered the sectors ICD works in, its ambitions and its achievements in just a couple of minutes – the perfect introduction to the full report.

To make the report feel even more special, we designed a folder for each one, complete with a USB stick containing the film, too.

ICD provides finance for private sector projects, promotes healthy competition and entrepreneurship, and offers their advisory services to governments and private companies alike. Plus, they facilitate and promote cross-border investment.

But one thing which ties them together is their collaborative efforts: they’re a team who are driving positive private sector transformation. And this project was another collaborative effort: across continents, between companies, and between our in-house teams at Proctors. So, together, we could deliver a project under incredibly tight turnaround times which delighted ICD’s expectations.

Our contribution to the legacy of positive change

This mammoth project was translated into French and Arabic, and its complementary video means not only will ICD’s achievements be held in the hands of its key stakeholders: it can be viewed by people across the world.

At Proctor + Stevenson, we’ve worked in KSA for over 25 years. In that time, we’ve built relationships with government agencies, financial services companies, banks and even airlines.

One thing we’ve seen – and contributed to – over the last quarter of a century, is the progression of a diverse culture, aspirational and inspirational projects and work which benefits the good of people and the planet.

Does your business have a significant milestone coming up in 2020? Do you need a large report or document designed? Or are you thinking about realigning your business’ vision with new operational goals, like the SDGs?

Get in touch at marketing@proctors.co.uk, and let’s talk about what we can do to help you share your achievements with the world. 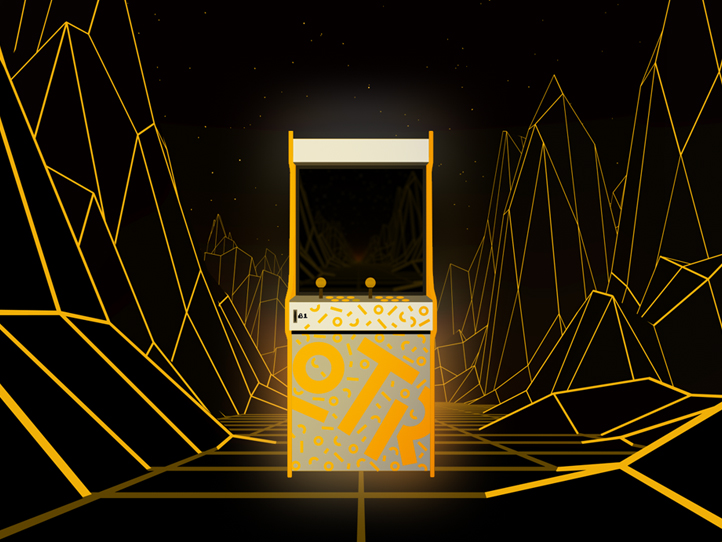 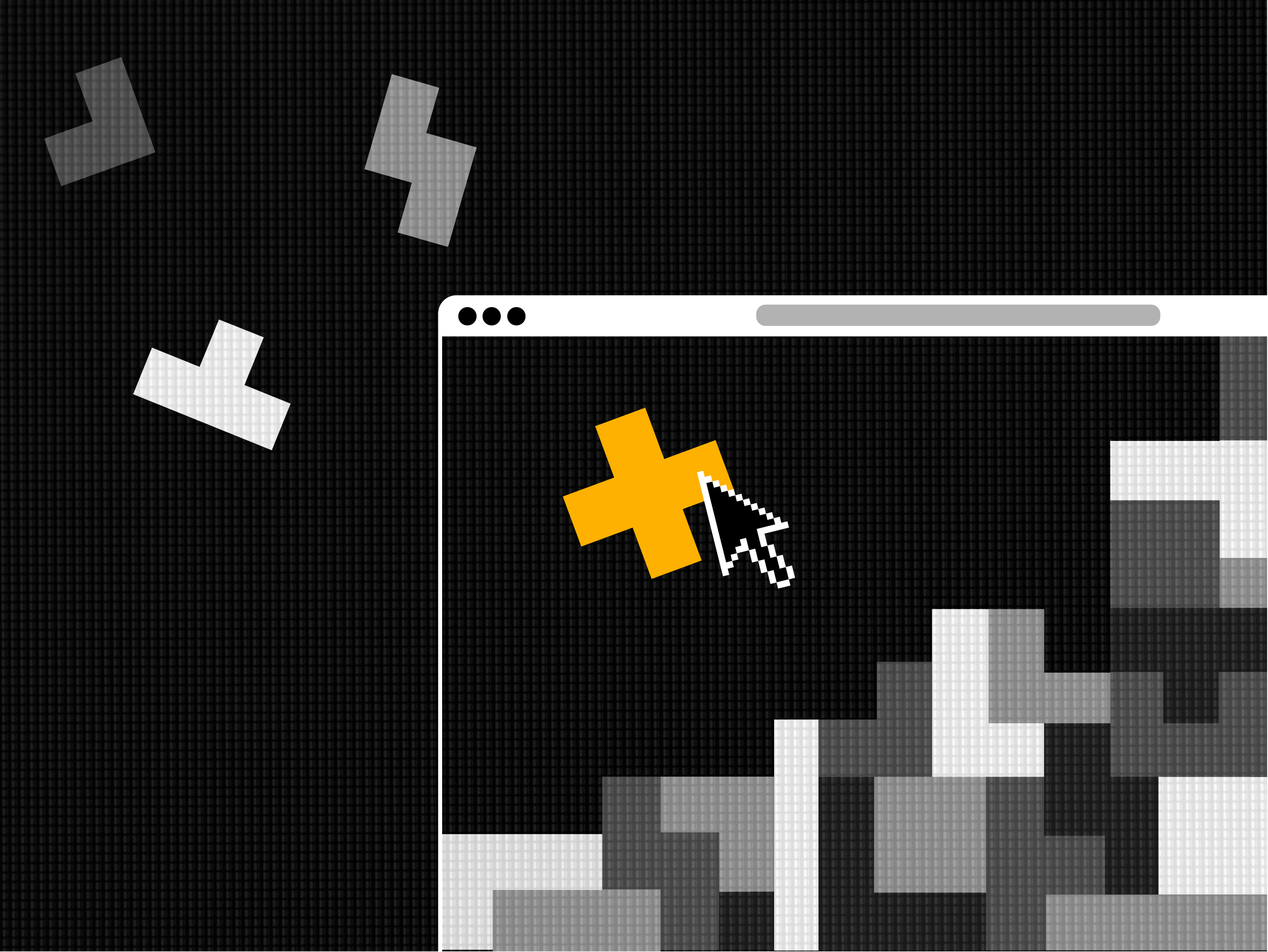 Low-code/no-code: What if I want more? 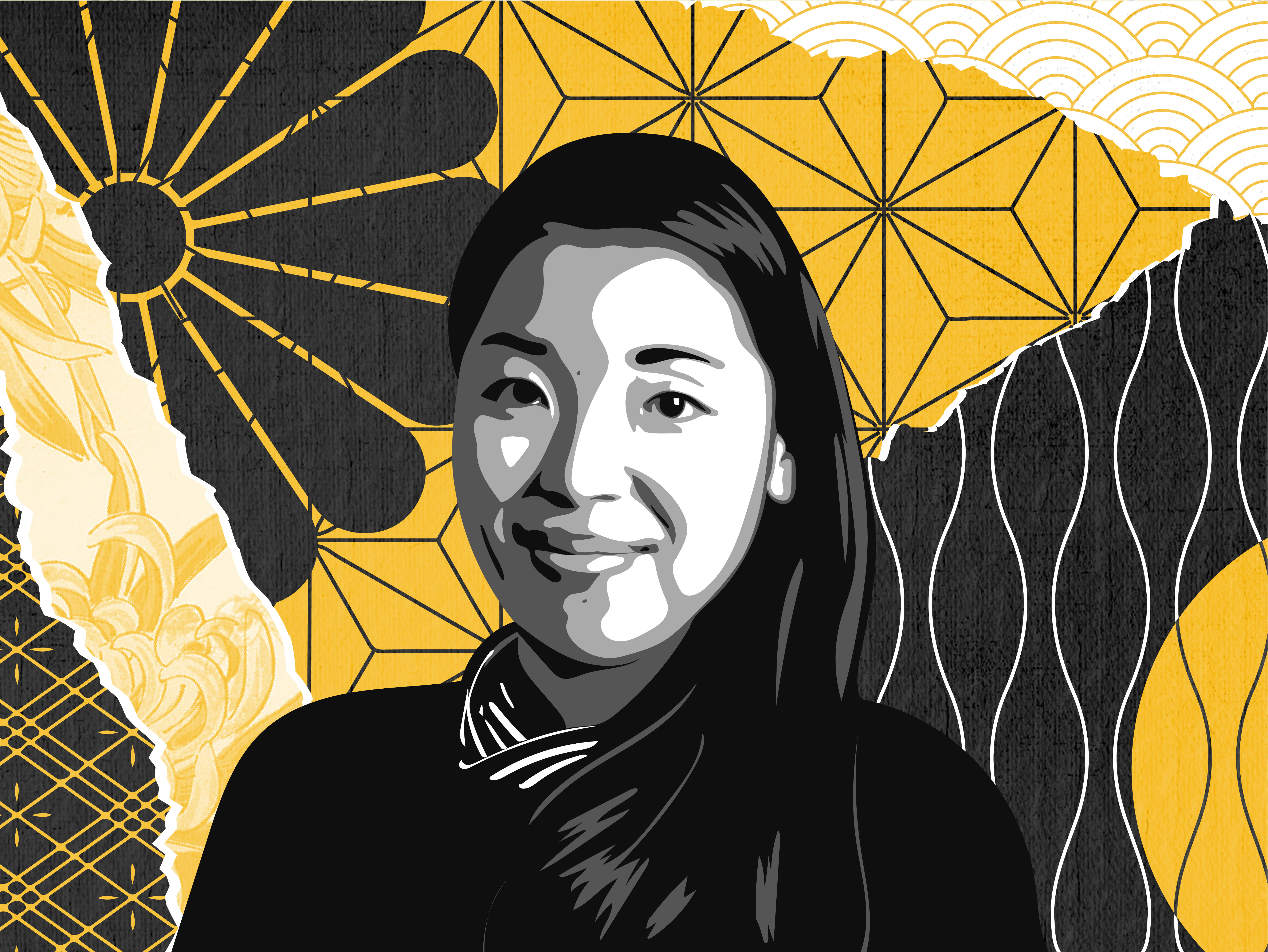 The Underdog: A story about building your own career path